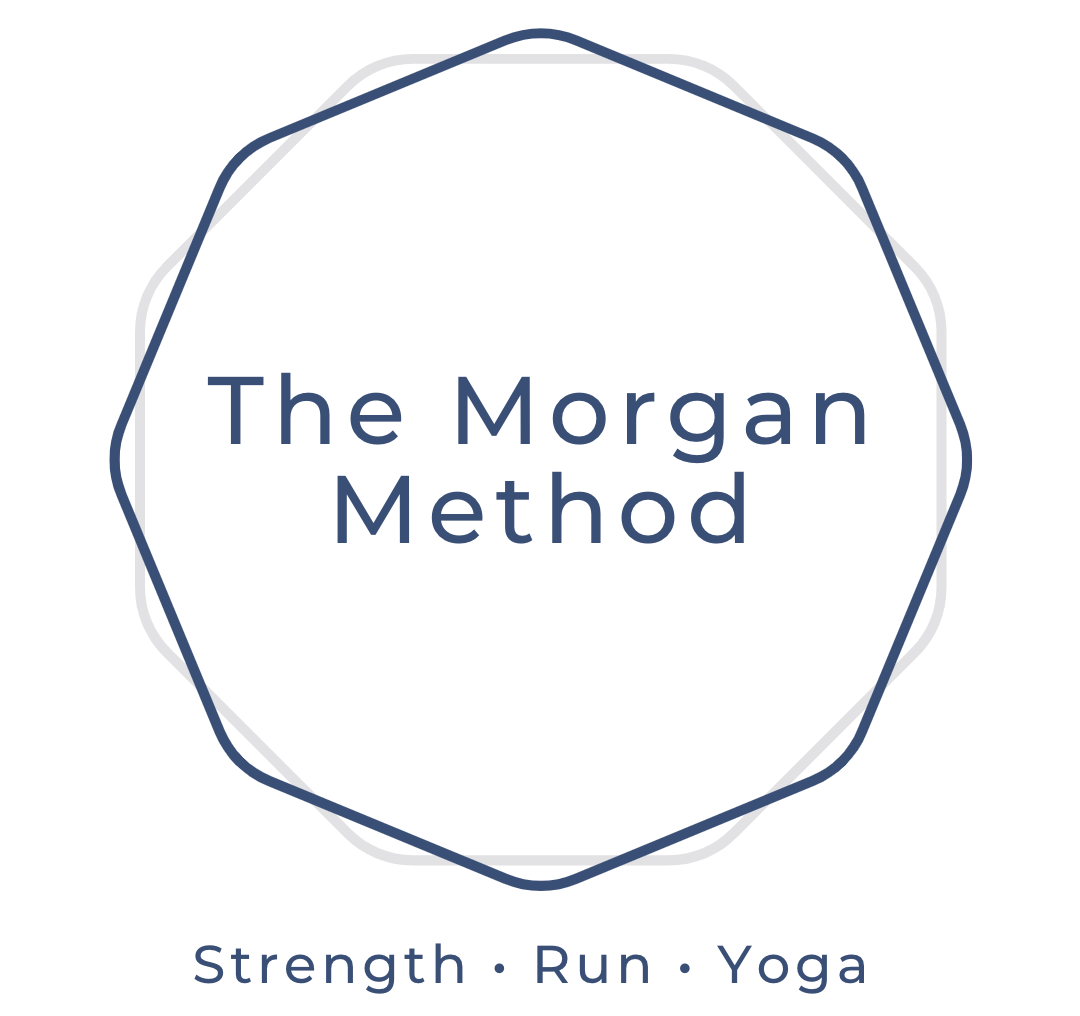 "I could not recommend training with Kylie highly enough" - Dane

"Generally I don't really like yoga, but I loved this. The fact that you gave options and explanations on how things should feel made it super easy to follow and not intimidating" 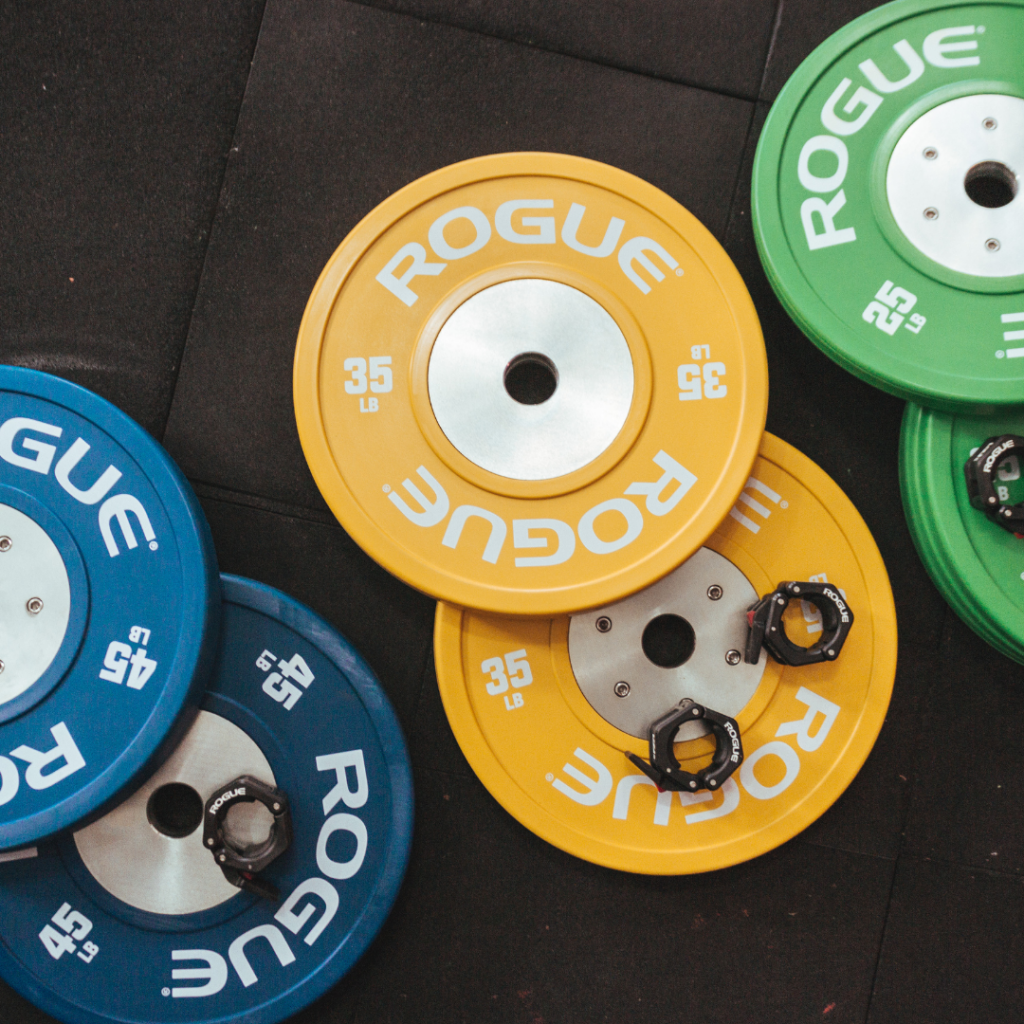 I have been attending Kylie’s cycle and yoga classes for some time.  On my weight loss and fitness journey it was important for me to find methods that were not just effective but also fun, and Kylie’s classes are just that.  She knows how to keep a group engaged and motivated.

Kylie is knowledgeable, patient, energetic, and it is clear that in her class she is genuinely having a good time.

It is an amazing feeling when you find yourself actually looking forward to your fitness class and that is what Kylie delivers. 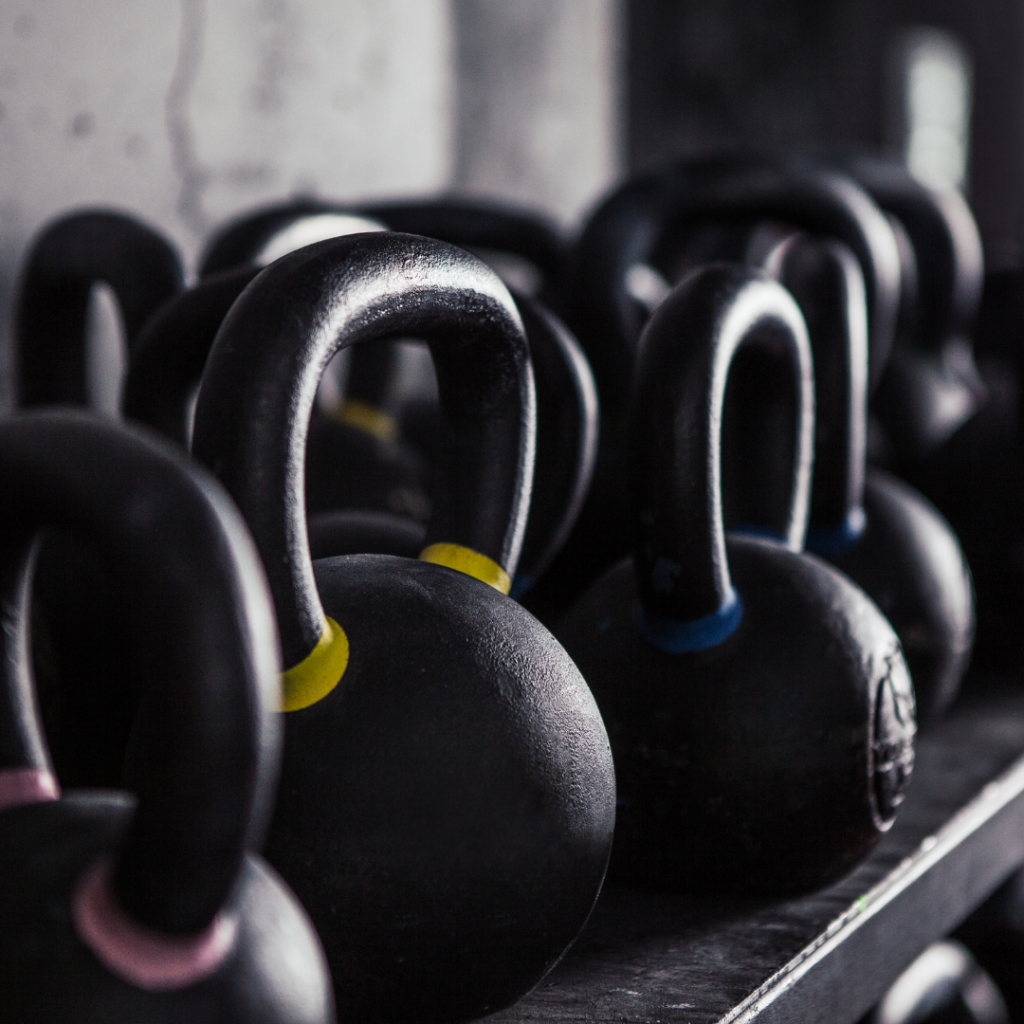 “I am so glad I decided to use The Morgan Method! Kylie is so knowledgeable and helpful, no matter what I needed she was there to help. I managed to increase my strength, my confidence with heavy weight, and improved my running using Kylie’s Run Strong programme. If you’re thinking about signing up, do it. You won’t regret it!”

“After trying a few trainers and gym classes I was almost ready to give up when I found Kylie. Her approach to everything health and fitness was exactly what I needed! I had finally found someone who not only provided sensible advice, but a really fun way to get in shape and the confidence to walk into a gym! Not only is Kylie super friendly to every single person who walks into her classes, she has the knowledge to teach the right way to exercise. Working out with Kylie was a seriously fun way to improve my health”

Kylie has created an excellent strength and conditioning program for runners. As somebody that has been trying to run more these past few years, I’ll admit much of my training completely lacked any strength component. I hadn’t lifted since 2008, and I really didn’t feel like doing it, so I just ran instead. My injury track record from 2015 to 2020 absolutely reflected that.

After struggling with some ongoing issues with my achilles, I decided to give The Morgan Method a try. Naturally it was quite difficult, not having done lifts since I was a teenager. But the video tutorials were quite helpful, as was the ability to log and track progress/metrics in an organized way through the app. In addition, Kylie was really great at quickly responding to any questions and also explaining the various mechanics at play during a workout or movement.

I did the first month and a half without any weights, and just resistance cords. Most of the workouts could be done this way, but most of my progress occurred once I started using a set of adjustable dumbells. For someone with less space and little equipment, I found the exercises were very flexible and modifiable in case I didn’t have a particular equipment piece. Mostly, I appreciated having structure and a layered plan, instead of just aimlessly pumping weights without a goal or specific purpose in mind. There’s also conditioning, and stretch/yoga workouts as well; both of which are incredibly helpful for maintaining the ability to run injury-free.

Like anything else, there’s a bit of a time commitment. On average, the strength workouts take me 80-90min since I am a bit slower and need more rest between sets. But really this is a small price for being a well-functioning runner. And that’s how I would describe having benefitted from this program. For context, I haven’t had any further issues with my achilles since January, and that’s without having to stop running to rehab. I don’t feel dead-tired and on the verge of collapsing at the end of a long run. It’s also the difference between being able to walk normally the evening following a long run versus not being out of action for the next three days.

I would highly recommend The Morgan Method to anyone looking to make their running training more well-rounded. I would also recommend it for anyone who like myself, has not done weights or lifts in many years.

One off 1:1 sessions to focus on technique, run through a program, or test repetition max

Make sure you’re on the email list to be the first to hear!

Immune health is certainly a hot topic these days, 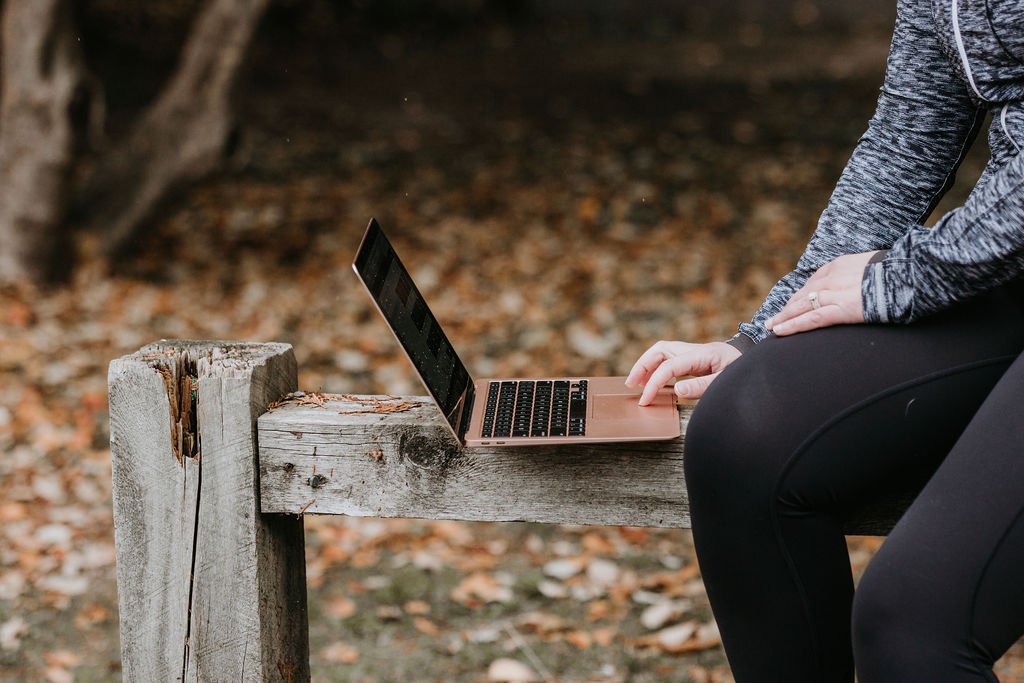